If cannabinoids were movie stars, it’s very clear to us that those that would receive the most awards and would always go on the red carpet would be tetrahydrocannabidiol (THC) and cannabidiol (CBD) since they are the most famous and most pages have been written about them. Today, however, we want to tell you about a new component of the cannabis family – tetrahydrocannabivarin or THCV. 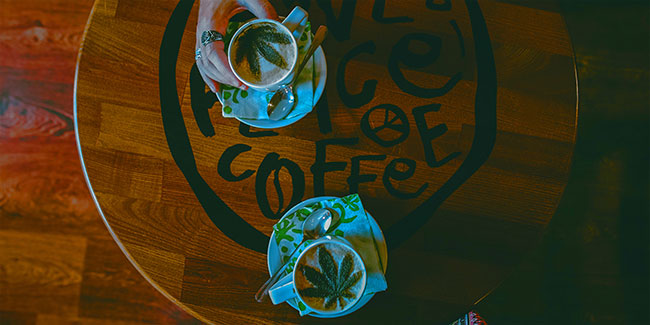 There are more than 100 cannabinoids present in the plant which provide medicinal properties beneficial to our health. Although it’s true that we still don’t know the potential of many of them and THC and CBD always dominate the headlines, THVC – a new cannabinoid discovered in 1973 which shares many similarities with tetrahydrocannabidiol – has become fashionable.

THC and THCV share an almost identical chemical structure; however, their chemical makeup is subtly different. It seems that we don’t find similarities in their effects either as although the two activate the same receptors, they do so differently:  both affect the same brain receptors but THCV appears to produce a different stimulus.

The two cannabinoids also have psychoactive properties in common. We’ve have read in some places that THCV has 25% of these; however, although this effect is stronger in THCV, its duration is shorter and, in addition to feelings of lucidity and alertness, it seems to increase concentration. Tetrahydrocannabivarin has been compared to a race car due to its effects of intensity and speed.

Another element that differentiates THC from THCV is appetite. Whereas we experience the famous ‘munchies’ (an incredible desire to eat) when consuming a high-THC strain, THCV could work as an appetite suppressant as it works as an antagonist of CB1 and CB2 receptors. In other words, the same plant can cause hunger and also reduce it depending on the percentage of its components. In addition, it seems that it simultaneously increases energy. In summary, our appetite increases or decreases depending on the level of THC or THCV in the plant we consume. 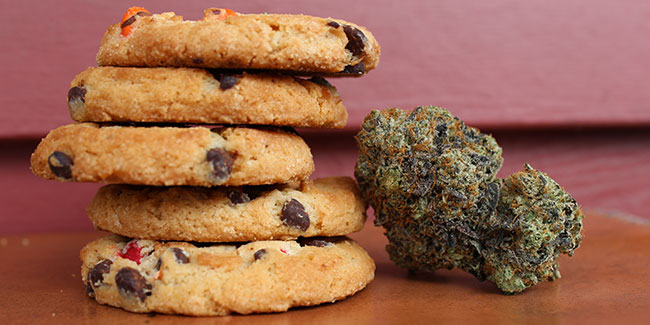 THCV could be used to combat obesity as it appears to decrease appetite; it would be inadvisable for patients with eating disorders such as anorexia, or for severe treatments such as those for cancer. It has also been shown to help with diabetes as it regulates blood sugar levels and reduces insulin resistance. Furthermore, it facilitates the growth of new bone cells and, since it stimulates bone growth, it could treat osteoporosis and other bone conditions.

Tetrahydrocannabivarin may also help against Alzheimer’s and the symptoms associated with it – tremors, loss of motor control and brain lesions. Additionally, it seems to reduce panic attacks, stopping anxiety attacks in PTSD patients without suppressing emotion since it decreases the tendency to panic related to this condition. As for patients with epilepsy, it could have anticonvulsant properties. And, if all this isn’t enough, a high percentage of THCV could also treat addiction to nicotine, alcohol or opiates.

All these benefits seem to indicate that in the near future THCV will be a cannabinoid that is highly demanded by both growers and cannabis users, who will bear it in mind when planting it or choosing it in their purchases. This cannabinoid is usually found mainly in sativa varieties, especially those originating in southern Africa and parts of Afghanistan. Some examples of these are Durban Poison, Cherry Pie, Doug’s Varin and Pineapple Purps.

If you use a vaporiser, you would have to increase the temperature to 220 ° C in order to benefit from the properties of THCV, whereas you only need to heat it to 160° C for THC. It seems that this method is better for enjoying its therapeutic potential than burning it in a spliff. Its benefits can also be accessed through edibles, extracts and oils.

However, it’s not very easy to get hold of a plant with a high percentage of THCV so we’ll have to wait until the near future when we have more cannabis products that give us all the benefits of this cannabinoid at our disposal. It’s not a substance that is currently being targeted as it’s not on the US lists of banned substances.

Superfoods are here to stay. Presented in this manner, they seem like authentic champions of the hipster movement, that have come, cape included, to save us from a poor nutritional routine. But this ...