There are more than 100 different cannabinoids known to science; and many more are being discovered as the expansion of marijuana research continues. As new terms are introduced into our lexicon, you may have heard of a new one that actively competes, along with THC and CBD, for its share of the cake: cannabigerol or CBG.

Thanks to its novel properties, CBG has created a lot of buzz in the cannabis industry in recent years. In more mature markets it is already on the shelves in the form of new products that offer CBG and THC (along with other minor cannabinoids) to provide new experiences and benefits. And as users begin to understand the value of CBG, their demand continues to grow.

Is now the right time to consider moving away from an already saturated CBD market and start growing CBG-rich cannabis? Let’s explore a little more about this cannabinoid to gauge its possibilities.

How is CBG formed?

One of the most interesting things about cannabigerol is that CBGA, the acid form of CBG before decarboxylation, is the precursor molecule for the most abundant phytocannabinoids. There is a reason why it is known as “the mother of all cannabinoids”: according to the molecular chemistry of cannabis, it is actually the building block that allows all other cannabinoids to develop.

In fresh marijuana plants, geranyl pyrophosphate and olivetolic acid combine to produce cannabigerolic acid (CBGA). Then, CBGA combines with enzymes in the plant to produce the other major acid cannabinoids (THCA, CBDA, CBCA).

When heat is applied (by the process called decarboxylation) all these acids are transformed into their non-acid “daughter” molecules (CBG, THC, CBD, CBC…). The acidic form of CBG (CBGA) is very similar to human body stem cells: with a little help, it can become a wide variety of chemical compounds. That brings us to the next crucial question.

How much CBG does a marijuana plant produce?

As a result of this process, the CBGA practically disappears as it is only a short passage station, since in most strains; it immediately becomes THCA or CBDA. Therefore, more THC means less CBG and CBD (and vice versa) by the nature of how these compounds are synthesized.

Thus, while CBD and THC are found in quantities of up to 20% of the flower composition by weight, in well-matured cannabis flowers CBG is practically non-existent, around less than 1%. That means growers need 20 times more biomass to get the same amount of CBG as a typical CBD or THC yield.

How can you get more CBG?

The plants can be harvested a little earlier than normal to increase the yield of CBG, since in a certain way a greater decomposition of the CBGA by effect of light and heat is avoided, but not much more will be obtained (can reach 1% to 2%).

To get higher yields of CBG, seed bank breeders like Kannabia have had to experiment with genetic selection to increase their concentration. In this way we have achieved our CBG Auto variety that offers a novel experience in the world of cannabis, being a genetic with an incredibly high percentage of CBG (7%) and very low in THC, less than 0, 1%, which makes this cannabis almost legal worldwide. Therefore, the psychoactive effect is non-existent and lucidity is maximum.

But is CBG psychoactive?

Although CBG also acts on the CB1 and CB2 receptors of the endocannabinoid system to produce its benefits, it does not have the same psychoactive effect as THC, as it has a partial affinity for them. In fact, researchers believe that it can even help mitigate the paranoia or anxiety sometimes reported by patients using products high in THC, as does CBD.

So CBG is not the same as CBD?

Not exactly: in terms of how well it connects with CB1 and CB2 receptors, CBG seems to be much more effective and straightforward than CBD. Cannabigerol and cannabidiol have different molecular structures, meaning they have different three-dimensional forms and therefore bind cannabinoid receptors in different ways, acting in the body distinctively.

What therapeutic properties does CBG have?

Much remains to be discovered about CBG, but early scientific research indicates that it is a very promising agent, with properties that can help in a wide variety of future therapies. The benefits that CBG has to offer are closely related to what it does in the human body. At the right dose, CBG acts as:

What diseases can CBG treat?

Because of its long list of benefits, CBG may be used to treat:

Does CBG have side effects?

Fortunately, CBG only becomes a problem when consumed if you consume more than 300 milligrams per kilogram of body weight. An 80 kg person would have to consume around 25,000 milligrams of CBG to make it dangerous. To put that in perspective, a person of 80 kg, who suffers from severe pain, should take, at most, 25 milligrams (‍ teaspoon) to feel relief, 1,000 times less.

So there is a big difference between a “therapeutic dose” and one that would cause problematic side effects. However, and due in large part to the shortage of CBG products for research, scientists still need to determine their safety and possible long-term side effects, as well as the risk of drug interactions.

What are the forms of CBG consumption?

Like CBD and THC, CBG can also be smoked in the form of a flower, vaporized in an oil or wax, or sublingually ingested through a tincture. However, it is important to note that CBG has a very low boiling point (only 105 °C), so it may require a special vaporizer to retain its power.

CBG, the ‘Rolls Royce of cannabinoids’

Despite its therapeutic potential, the difficulty of producing large quantities of CBG has hampered its research and marketing. Extraction of CBG is very expensive, as it requires a lot of biomass and the use of highly specialized equipment. In fact, CBG prices are 5 times, or even higher, than those offered by CBD.

But this has changed relatively recently, when, thanks to the development of new marijuana seeds rich in CBG, it has been possible to obtain this compound more effectively, opening the door to large-scale production legally, something that will undoubtedly further boost the aura of this cannabinoid, one of the calls to star in the new wave of cannabis for well-being. 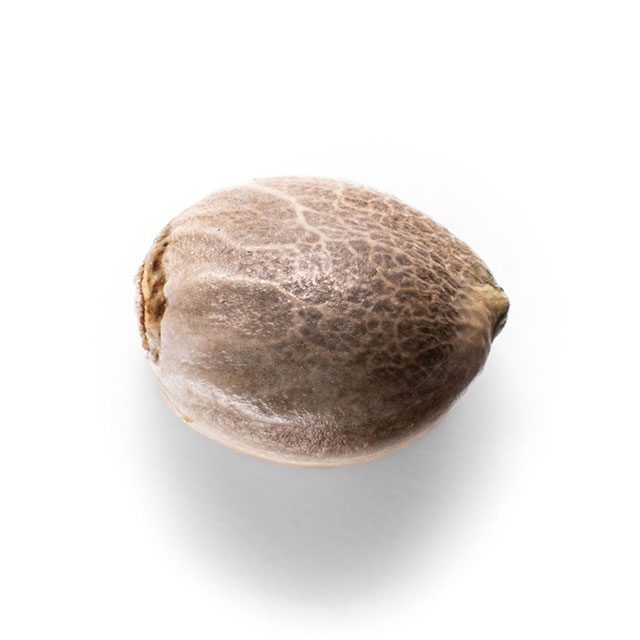 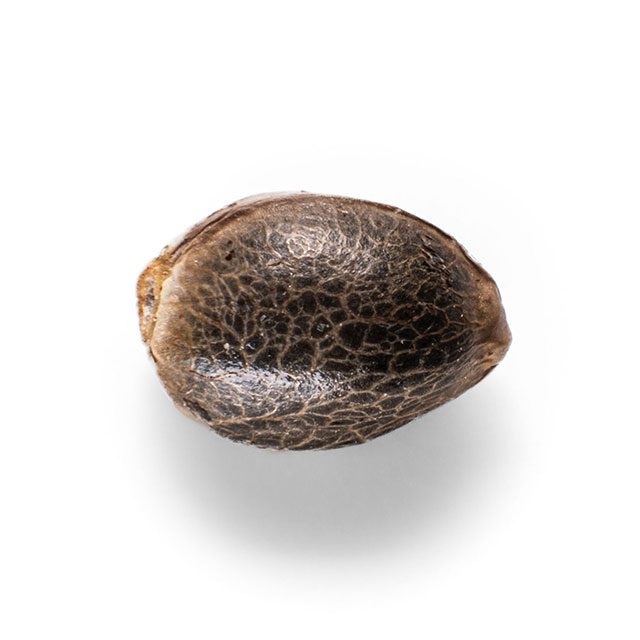 The THC gang: how to distinguish between THC, THCV, THCB and THCP

As the legalisation of marijuana spreads around the globe, the cannabinoids of this plant seem to multiply before the astonished eyes of the scientific community. Gone are the days when THC was ...

One of the main benefits of vaping cannabis is that you have full control over the temperature. When you smoke, there is nothing you can do to prevent the buds from reaching ...