A fantastic journey. A brief history of marijuana in Chile and the world is the new book by journalist Marcelo Ibañez. It is a historical essay in favour of the regulation of the marijuana plant in Chile. From this country dates the first cannabis plantation in 1550, it is the first place in Latin America where a crop is documented. The author recounts many truths and myths surrounding the plant, including historical characters such as Shiva, Herodotus, Jimi Hendrix, Matias Vega, O´Higgins and Piñera. 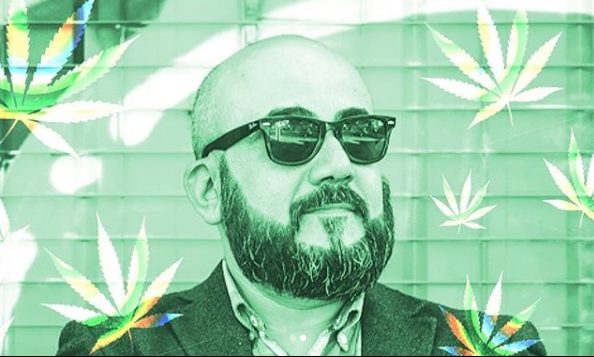 A book that gives answers to myths and legends

The marijuana plant is surrounded by myths and truths, almost all of which are extreme. Marcelo Ibañez, who has spent more than 20 years investigating the world of cannabis, tells us in A Fantastic Journey that the prohibition assumes many urban legends which are false. Hundreds of facts and stories that seek to tear down the fears and prejudices that have been accepted by society since the time of the Inquisition. But it also warns that it is not a totally innocuous substance and that consuming it has its consequences and effects. This book, which is extremely well researched, is the personal journey of the journalist, which sheds some light amongst the disinformation and debate.

Chile, country with the third highest consumption of recreational cannabis

There are many historical milestones we can read about in A fantastic Journey: the first cannabis crop in Chile, the Spanish conquest, the collectives in favour of legalisation, the laws of the country. Above all, it is a local perspective, since the author declares many times that “Chile is a very cannabis-loving country”  This is demonstrated by the figures from the United Nations Office on Drugs and Crime which published that Chile is the third biggest recreational consumer of cannabis in the world after Israel and the US.

Chile, a country of cannabis lovers

Why is cannabis so popular in Chile? This was the question that led Marcelo Ibáñez to write A Fantastic Journey. “I think that one of the historic reasons is that hemp, which can also be used recreationally, has been cultivated for half a millenium. This resulted in easy access for the hippies, when they began to consume it as a drug. I also believe there is a high rate of use of the plant for self medication. Firstly because it is fairly safe, as science has shown, with many applications and is cheap.”, said the author in an interview with the Chilean television station La Tercera.

In this same interview he declared that conditions in the country are extremely stressful and competitive. And he gave his theory: “What we call recreational consumption, actually is not, it is a form of self-medication. The people who use it recreationally use it to relax, to sleep better… These are medicinal and anxiolytic uses. 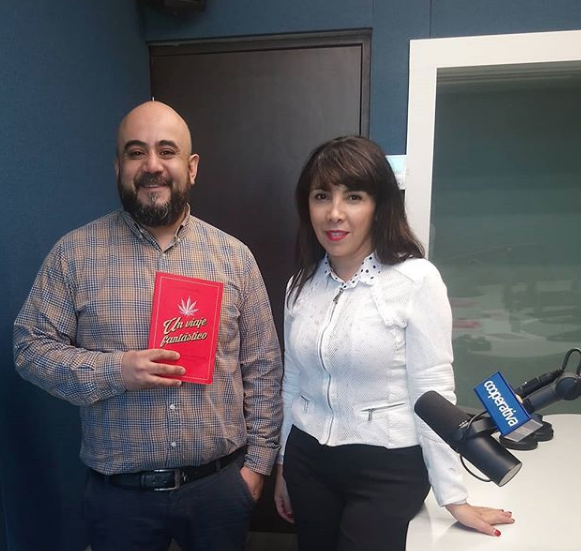 Another issue addressed by the author of this book published by Editorial Planet is the contradiction that Chile is a country that has led various cannabis battles since the seventeenth and eighteenth centuries yet there there is still no law regulating the plant. Salvador Allende himself created the first Drug Law in 1972. Twenty-three years later the famous 20.000 Law was introduced, famous for its strict and rigid nature. Many questions to answer, many urban myths resolved, many positive stories about the plant in Chile and the world…. A Fantastic Journey. A brief history of marijuana in Chile and the World addresses issues related to drug policy and health policy.. and does so through funny anecdotes the author encountered whilst conducting his research. 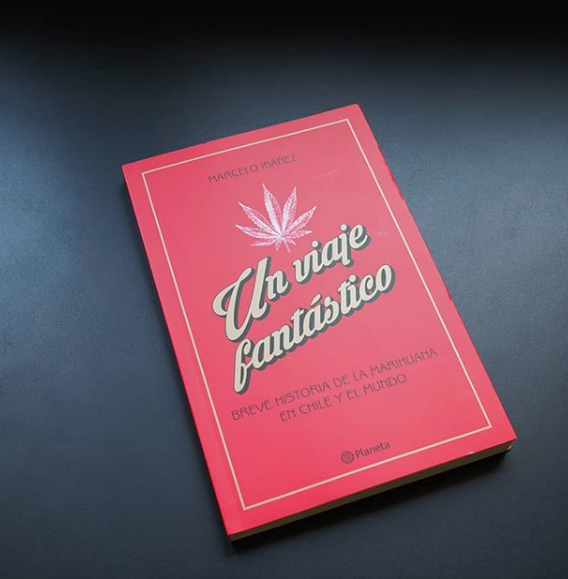 There are many ways to make cannabis oil, but all involve laborious preparation, because it takes at least a few days to obtain it. Besides that it involves some health risks, since toxic ...

I love your seeds!

A good friend from Kannabia sent us this message speaking about our strains. We couldn't resist the temptation to publish it, thanks a lot for this message full of love! “I just wanted to message you all ...