There are two kinds of people in this world, those who choose to look the other way and those who empathize and take care of difficult situations, however hard they may be. This type of commitment is what we know as activism, which can be expressed in many different ways. In the case of Mara Gordon, for instance, founding Aunt Zelda’s, an association that specializes in the development of cannabis treatment protocols for seriously ill patients in California and works for a change in the health system. Her story, and that of other people, is contained in the documentary “Weed the people”, by the directors Ricki Lake and Abby Epstein, now available on Netflix. 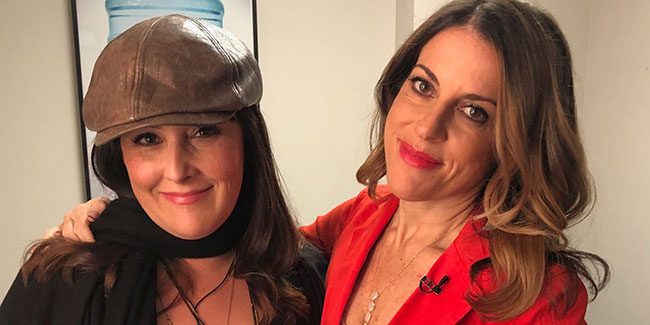 “I want to clarify that I don’t have medical training, I do not intend to be a doctor. But I have something to offer that I think is more important: the experience. We will have to experiment”. These statements serve to introduce Mara Gordon in the documentary. “Sometimes you will have to guess your dose. We’ll see if it’s too much or too little, but it won’t hurt. If it is too much, your baby body will simply take more hours to eliminate it”. Mara is talking with the parents of a baby of a few months diagnosed with optic glioma, a tumor that grows in the brain, since they have decided to ask for her advice on how to treat it with cannabis.

“I have seen things that could be considered miracles but we need to understand that for a family that is suffering, some of the outcomes may seem like a miracle, but it is simply science. In the same way, there is no reason to fear anything, it makes no sense that cannabis is still not an option for everyone”, Dr. Bonni Goldstein declared, a pediatrician specializing in medical cannabis. His story is also part of Weed the people. 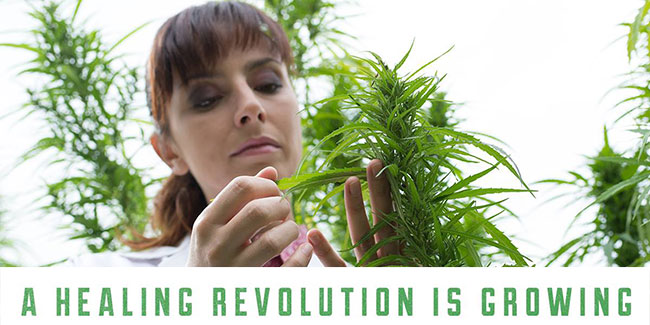 One of the most important parts of the documentary is when Dr. Goldstein talks about the endocannabinoid system. “In 1998 they discovered that all living beings, humans included, have cannabinoid receptors in the brain”. The palliative care and rehabilitation specialist, Sunil Agarwal, expands on this fact: “people think of dopamine, serotonin and norepinephrine as the typical neurotransmitters, the chemical substances that allow neurons to act. When neuron A talks to neuron B, it sends a chemical message through the synapse. Neurons A and B thus link together, producing an electrical signal”.

“We have discovered that part of that brain system works with endocannabinoid components. These molecules have the ability to bind the receptors and it seems that they play a key role in the entire communication and cognitive processes” Mark Ware, a cannabis physician who specializes in pain control and neurology, explained. 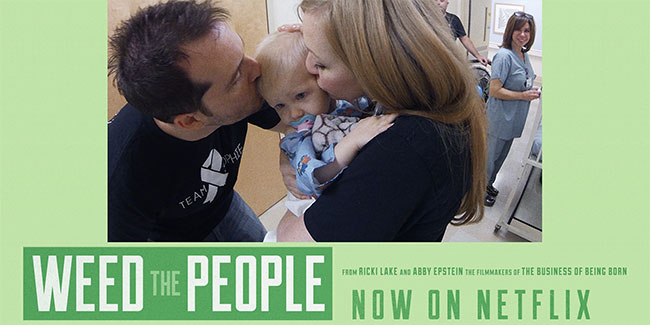 Starting from a personal experience

Many of the people who now believe in the therapeutic effects of cannabis have learned about the properties of the plant because of the experience of a family member, a close friend or even their own. In Weed the people we hear the story of Ron Watson, a health lobbyist who speaks excitedly on camera. “Unfortunately, parents know more about this than doctors, because when you are desperate you learn to try new things and find alternatives. And excuse me if I cry, but one day before my son died, I prayed to God to take him away, because that suffering was inhuman. If I can help a father, even if only one, so that he does not pray in despair, this will be my goal in life”.

In Weed the people there is a lot of feelings, tears, hope, glances and humanity, that same humanity that keeps us linked to the thread of life, although reality can be bitter and even grim sometimes. Many of the testimonies in this documentary are from parents who decide to take action on the matter to combat the disease, with decisions that lead them to use cannabis oil, after seeing that their children have gone through an addiction to opiates, such as methadone.

“I have more than 300 cases of minor patients using cannabis oil, such as that of a 16-year-old boy who came a year ago, recommended by his oncologist, with stage IV osteosarcoma. Bravo for her for sending me patients! He started with cannabis in April and in July his scan and resonance came out negative, which was really surprising. They repeated the tests in November and, again, there was no evidence of cancer. I called his oncologist and asked, ‘what do you think?’ and he admitted he thought the boy was going to die. It seems we are getting good results with cannabis. Maybe we have not found the final cure of cancer but certainly this is providing a way to prolong life” as the pediatrician Bonni Goldstein declared in a medical congress. 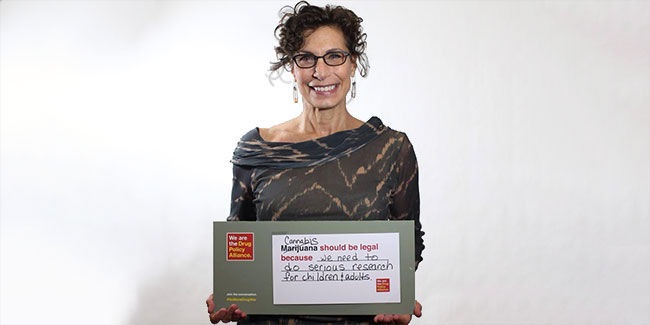 The origins of cannabis criminalization

In the documentary they tell us how cannabis was part of the pharmacopoeia of the 19th and early 20th century, a drug that used to be widely utilized and prescribed, not for smoking but in a solution. If we investigate the reason for its criminalization, we find that both racism and xenophobia, combined with an anti-Mexican sentiment, were determining factors for the illegalization of marijuana.

Weed the people makes us understand that the support network around medical cannabis is getting bigger and bigger. Some people decide to help others after experiencing first-hand the effectiveness of the plant in the treatment of diseases, despite the fact there is still a lot of formal research to be done and these treatments are something completely new for doctors such as Chico’s oncologist, a child who manages to overcome cancer. “All this is new to us and I don’t have all the answers. We are all learning. And thanks to patients like you, Chico, our minds are more open to this alternative, helping other patients who can benefit from our experience”.

The Rastafarian Society of Kenya (RSK) has filed a petition to the Supreme Court of Kenya to request national regulations to allow the use of marijuana to members of this religion for spiritual and ...