This is a pioneering project in the field of health, specifically medical cannabis as it combines the application of traditional medicines with those derived from cannabis.

The Minister of Health opened the clinic, proudly announcing his participation in an initiative that, in addition to improving the health of citizens, would offer them new, better economic opportunities.

The creation of this centre – which is open every day – comes after the military-dominated government legalised the production and marketing of cannabis exclusively for medical purposes in February 2019, eliminating hemp and cannabis extracts from the list of narcotics. At present, only hospitals and research centres are authorised to commercialise these products although potential business opportunities have begun to attract local investors in the country. 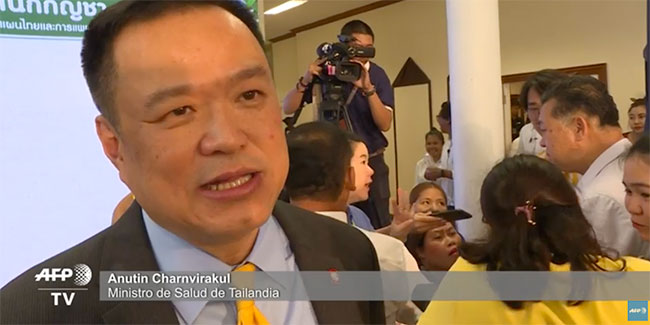 There are currently twenty-five such clinics throughout Thailand, all connected to general hospitals that, up until now, lacked specialised personnel and could not offer their services on an ongoing basis.

The pilot centre in Bangkok is expected to be able to attend between 200 and 300 patients a day, who will receive their treatment free of charge during the first week.

As a result, on the day its doors opened, dozens of patients lined up to collect their medication – a 5 to 10 mg bottle of cannabis oil supplied to reduce symptoms of multiple sclerosis, insomnia, and migraines – among other things – as well as to reduce the side effects of cancer treatment.

The Thai government also plans to decriminalise small domestic crops of up to 6 plants, providing the crops are delivered to the State for processing; thus, Thai citizens could access extra money and the state could have more supplies of cannabis to process.

The Ministry of Health also launched a website (which is not yet live at the present time) to provide patients with simplified information, supported by reliable sources, on the medical use of cannabis, supply and cultivation (www. medicalcannabis.go.th – last visited on 04.05.2020). 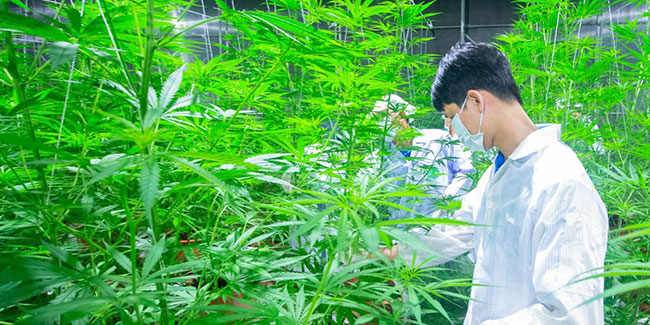 The inauguration of this centre and the Thai Government’s receptiveness to new proposals in the field of medicinal cultivation would make Thailand the first Asian country to invest in medical cannabis organisations as a resource for patients. At the same time, this is a promising, innovative economic resource, which would enable Thailand to position itself as a new subject in a world market – that of medical cannabis – in which Israel, Canada and Australia stand out.

Thailand could easily become a competitor for these countries due to low labour costs and the excellent cultivation conditions that exist in the country, and which explain the long legacy of cannabis crops: these are factors that could position Thailand as one of the biggest players in the world market of medical marijuana.

Despite important advances achieved in the field of medical cannabis, recreational use continues to be punishable by up to 10 years in prison for those who consume it for pleasure.

This idiosyncrasy is common in many countries and will remain so until the same concept of therapeutic use is reconsidered. 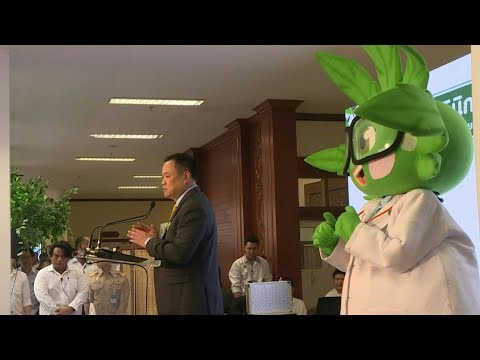 If cannabinoids were movie stars, it’s very clear to us that those that would receive the most awards and would always go on the red carpet would be

Mila Jansen, the queen of hashish

When Mila Jansen arrived in Holland, amazingly, there was no marijuana in the country yet. It was the year 1955. That is why the first thing she smoked at the end of 1964, ...