In 2017, the State of Israel decriminalized recreational cannabis use; since then is subject to fines and detoxification rather than criminal prosecution. Israel has been the first country in the Middle East to decriminalize marijuana use. Now, Israeli Prime Minister Benjamin Netanyahu has gone one step further by claiming on social media that he is putting pressure on his government to legalize marijuana use.

“I have explored the subject in depth and decided to promote the removal of 10.000 people criminal records cannabis use and possession, which has caused unnecessary suffering to many people and placed a burden on the Israeli courts”, the Israeli Prime Minister said on his Facebook account on February 23.

As Netanyahu added, “Minister Ohana has started working on the matter and will chair a committee with professionals as well as the president of Ale Yarok, Oren Leibowitz. The committee will examine the importation of the Canadian model in order to regulate a legal market in Israel.” Amir Ohana, Israeli Minister of Justice since June 2019 and the first openly gay parliamentarian in Israel, is also a member of the Lobby for Medical Cannabis in Israel – in addition to being a member of another lobby that is pushing for the firearms regulation in the country.

Moreover, Ale Yarok is an ultra-liberal party that did not win seats in the Israeli Parliament in the last elections, who calls for the legalization of cannabis, but also the liberalization of gambling or the implementation of school vouchers, although in the case of the Israeli occupation of Palestinian territory, bets on the “two-state solution”. And, as Netanyahu has specified, his favourite way to regularize the cannabis industry is the Canadian one, in which large industries are empowered as main suppliers of marijuana.

Before the 2017 amendment, the penalty for marijuana use was ranged from 3 to 5 years imprisonment and with a 226,000 shekels fines, 60,685.18 € approximately. After the amendment, the punishment for marijuana use was reduced to 1,000 shekels fine, 255€ approximately, without opening a criminal case, and a fine of double this value if the person was intercepted a second time consuming. It is not until the third time that a person is intercepted by the Police for marijuana use that an investigation is opened. An investigation that would lead to this person being referred for educational-informative treatment and the withdrawal of the driving or the firearms licenses. And on the fourth time, the consumer would face a criminal case.

According to the United Nations Office on Drugs and Crime (UNODC), of the little more than 8.8 million inhabitants that Israel currently has, around 27% used cannabis at least once in the same year – data 2016—, ranking as the first country consuming marijuana by population. 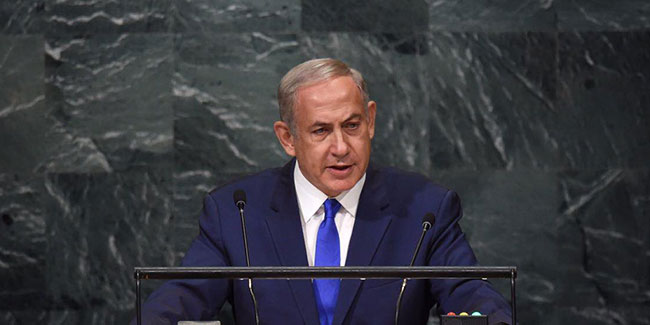 Israel is also one of the first countries to research medicinal cannabis, where its use has been allowed since 1973 and whose industry began in the 1990s. In 2007, there were already 20,000 patients who had access to medical cannabis programs through the Israeli Ministry of Health. According to Marijuana Business Daily, 46,000 patents for medical marijuana programs are currently registered in Israel, and patients can dispose of cannabis in dispensaries of eight licensed producers. 30 cannabis-related companies are already listed on the Tel Aviv Stock Exchange, and large American and Canadian companies, such as Cronos Group, Steep Hill Labs or Aurora Cannabis, have launched to invest in Israeli cannabis companies.

In New Zealand, preliminary results for the referendum on legalizing recreational marijuana gave victory to those who opposed the measure. As government sources would publish during the