WHO recommends removing cannabis from the dangerous narcotic drug list

Something historic happened at the beginning of the year on the road to cannabis legalization. The World Health Organization (WHO) recommended to all governments of the world the elimination of cannabis and its resin from list IV of the Single Convention on Narcotic Drugs of 1961, the most restrictive category. The reason given was the therapeutic evidence that the plant is proving to have for some ailments and diseases. 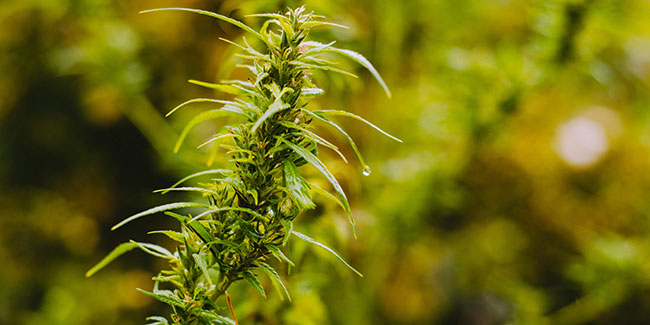 It seemed that this moment would never come, but, after forty-seven years, cannabis could leave Single Convention dangerous narcotics list where it was put in 1961. Tedros Adhanom, Director-General of WHO sent a letter on January 24 to the Secretary General of the UN, Antonio Guterres. In this letter, the Ethiopian politician suggested to the Portuguese politician that the plant should be catalogued less strictly in order to better investigate its therapeutic benefits.

Cannabis and heroin have been considered equal since 1961. List IV is the strictest of all those that make up the classification of narcotics. So every time the scientists set out to investigate in depth the medical effects of marijuana, they hit that ‘concrete wall’ that slowed them down to a large extent.The WHO Expert Committee on Drugs considers that only “harmful substances with limited medical benefits” are found in list IV and that leaving cannabis in this place “would severely restrict access and research on possible therapies derived from of the plant”.

This recommendation has not been issued overnight, but has been some time in the  preparation. As every November, the ECDD (WHO Expert Committee on Drugs) held its meeting at this time in 2018. At this meeting they drafted a report, which was the starting point for the basis of this historic petition. The main reasons indicated were the “therapeutic potential” of cannabis preparations to treat pain and other conditions, such as epilepsy or epasticity.

Positioning on the THC and the CBD

Another of the recommendations from the ECDD has to do with tetrahydrocannabinol (THC), the most psychoactive substance in cannabis, which is in fact listed separately in list IV of the Convention on Psychotropic Substances of 1971. The committee is now suggesting that it become a list I drug, to make its classification easier. 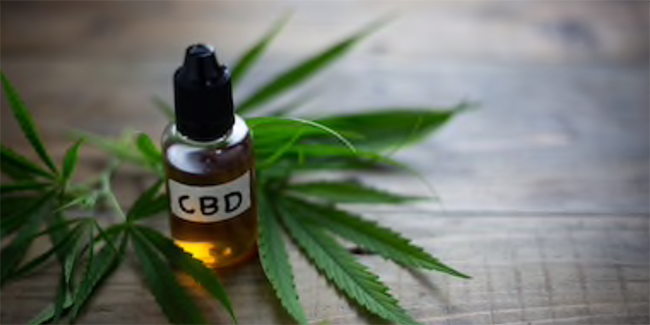 The ECDD also gave its position with respect to cannabidiol, proposing that products made with CBD that did not exceed the 0.2% THC percentage be removed from all international drug control conventions.

“In its pure state, cannabidiol does not appear to be harmful or to be at risk of abuse. Therefore, as it is not a substance subject to control by itself, but only as a component of extracts of cannabis, the current information does not justify changing the situation to include cannabidiol among the controlled substances. ” This was the conclusion that the committee communicated at the November 2017 meeting.

Conclusions on the report of the ECDD

In conclusion, the ECDD report recommends that both cannabis resin and other cannabis-derived products, such as oil, be moved from list IV to list I of the Single Convention Narcotic Drugs list of 1961. It also suggests that THC, which is on a separate list, is reclassified in list I. And it proposes that CBD products that do not exceed 0.2% THC be removed from all international drug control conventions.

Although over the last few decades WHO was against the use of the plant in medicine, during the last years it has been interested in the investigation of its therapeutic benefits. Don’t forget that this recommendation is only for medicinal use of the plant, and recreational consumption would continue to be prohibited.

The month of March will be key as to whether this petition is approved or not. The 62nd session of the Commission on Narcotic Drugs (CND) will be held in Vienna, Austria. The 53 countries that are part of this commission will study the proposal. At this time the attendees will vote for or against this request from WHO.