A few days ago news was published in some media sources indicating that cannabis affects women differently than men, and that this difference is due to estrogen. This study conducted on animals and published by Frontiers in Behavioral Neuroscience showed sex differences in response to cannabis, which not only indicate sociocultural factors, but also biological factors. 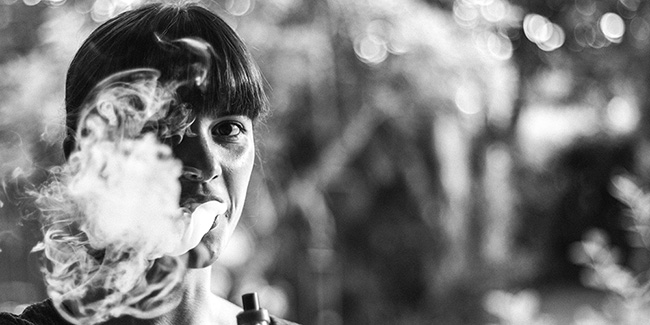 One of the presentations that made the biggest impression on me on October 18 during the day Towards a Comprehensive Regulation, held in the Ernest Lluch room of the congress, was that of Noemí Sánchez of the State Network of Anti-prohibitionist Women (REMA).

Sanchez said that “The research we have today is basically based on white men, therefore we do not know as women how endogenous and exogenous cannabinoids function in our body. We do not know the relationships they have with our reproductive system. We do not know the implications they could have for specifically female pathologies, such as endometriosis. Or something that is not a pathology, but it is exclusively feminine, such as for example, menopause”

Sexual differences in the expression of cannabinoids

This is something that is never taken into account when we talk about studies with cannabis, that there are sexual differences in the expression of cannabinoids. Noemí Sánchez gave more detail,

“It seems to me deeply alarming that we are 52% of the population yet we do not know how we work. Because of this missing information, risk reduction policies are limited to 50% of the population, because we already know that as women enjoy more of the hedonic parts of the plant, we have more possibility of addiction, simply because of our different characteristics”, she pointed out. 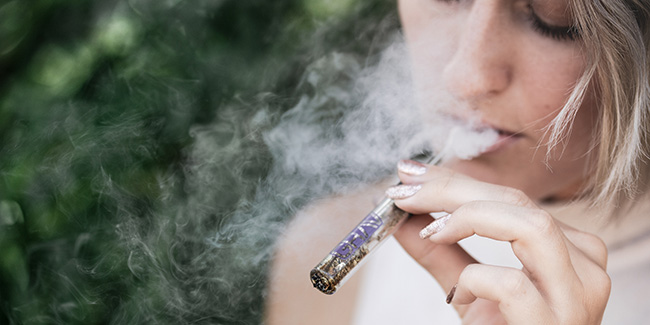 We return to the study published by Frontiers in Behavioral Neuroscience, which explores why cannabis affects women and men differently. This research examines how sex hormones such as testosterone, estradiol and progesterone influence the endocannabinoid system.

“Animal studies on the effects of sex hormones and anabolic steroids on self-administration behaviour of cannabinoids have greatly contributed to our current understanding of sexual differences in response to cannabis”, said Liana Fattore, co-author of the study and lead researcher of the National Research Council of Italy and President of the Mediterranean Society of Neuroscience.

According to this research, men are up to four times more likely to try cannabis and consume higher doses more often. 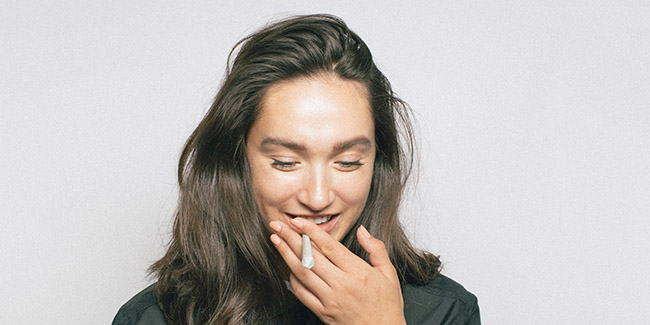 This research also sheds light on the difference between men and women in the prevalence, frequency, pattern and reasons for cannabis use, as well as vulnerability.

“Females appear to be more vulnerable, at a neurochemical level, to developing cannabis addiction”, explains Fattore.

According to this study in rodents,

“estradiol affects the control of movement, social behaviour and the filtering of sensory information in the brain, all of which are targets of drug taking, through the modulation of the endocannabinoid system, whose response in turn influences the production of estradiol”, adds Fattore.

At an important moment in history when we are discovering more and more therapeutic uses of the plant and it is being legalized in ever more places, it is crucial to continue investigating the main differences between men and women in order to ensure risk reduction in cannabis treatments.