The set-up of the new progressive Government brings the legalisation of cannabis consumption in Spain much closer. This is recognised and celebrated by Bernardo Soriano, spokesman for Responsible Regulation (one of the most important platforms for the regularisation of cannabis), who is especially optimistic: “In this legislative period, we are closer than ever to a regulation of cannabis.”

Indeed, we are facing the most favourable scenario of recent times in addressing this issue. Alberto Garzón, the new Minister of Consumer Affairs and leader of the IU, has always publicly defended the legalisation of marijuana use. Salvador Illa is the Minister of Health and former number two of PSC, precisely the party that has been most active in the defence of marijuana within the socialist party. 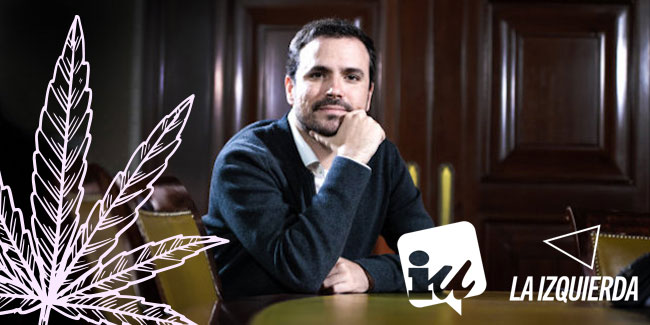 There would be two ways to address legalisation:

Firstly, legislation exclusively for medicinal use, which would depend on the Ministry of Health (led by Illa). The PSC, the political party to which he belongs, voted in favour of regulation and even drafted a popular legislative initiative in Catalonia (which was subsequently overruled by the Constitutional Court).

Secondly, all-inclusive legislation – including recreational consumption – which would involve portfolios from both Health and Consumer Affairs. This option would necessarily require the support of the Congress of Deputies. But Unidas Podemos have defended this model publicly (even presenting a proposal to Parliament about cannabis before joining the Government), and would most likely count on the support of Más País, PNV, Bildu, PDeCat, ERC and Ciudadanos. All these political groups have shown support of the regularisation of cannabis. Possibly, the only obstacle to overcome was opposition from the PSOE’s most conservative wing.

Among the most powerful arguments to support the legalisation of cannabis, the most important would be the medicinal factor and the socioeconomic impact of regulating it.

On the medicinal side, the therapeutic properties of cannabis are more than recognised by numerous specialists and, at the same time, supported by many studies. Among other benefits, its anaesthetic and analgesic effects are highly valued in the alternative treatment of diseases that develop with bouts of pain. That’s why the medicinal use of cannabis would be a priority for more than the estimated 200,000 patients who could require these products, and who would be much more protected within a legislative framework.

According to data provided by Responsible Regulation, regarding the socio-economic impact, the regularisation of cannabis would generate almost 2,000 million euros in taxes as well as creating about 38,000 jobs. The investment in forces currently dedicated to combatting trafficking would also be drastically reduced. Not only would all these factors have a favourable impact on the economy, but also on social issues as cannabis consumption would be equated with that of alcohol or tobacco. In addition, almost four million consumers of marijuana estimated in Spain would cease to be in the hands of the black market, with all the guarantees and safety that legalisation entails: with this, their rights would be recognised. 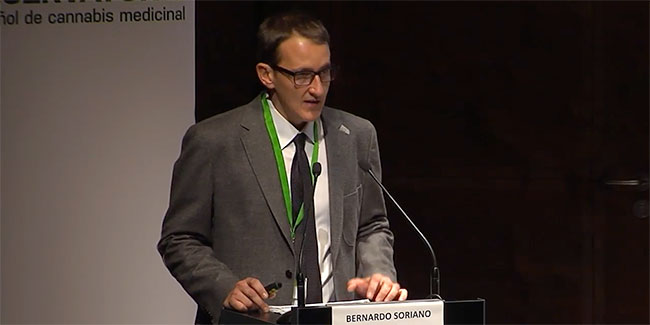 Good news, no doubt, despite recent statements by the President Pedro Sánchez, which make it clear that this is not a priority for the Government. “I’m focused on what I’m doing now. I already have enough problems,” said Sánchez during his visit to Canada when he was asked about cannabis regulation: it is precisely Canada, a country of great importance in the UN and a prominent member of G7, which has adopted comprehensive and definitive cannabis regularisation.

Everything seems to indicate that the time has definitely arrived to address this debate in a serious and responsible manner.

The World Health Organization (WHO) has requested that the United Nations (UN) consider the reclassification and / or elimination of cannabis from lists I and IV of the most dangerous substances. A place that ...

Zambia approves the cultivation of medical cannabis for export, leaving small farmers out of the sector.

The Government of Zambia has approved the cultivation of marijuana for export and medicinal use while upholding the prohibition of consumption and possession, which are punishable by up to two ...