From the end of August, German companies will have been able to import medicinal cannabis produced in Spain. According to Voz Populi’s announcement on 13th August, the Federal Institute of Drugs and Medical Devices of Germany (the equivalent of AEMPS, the Spanish Agency of Medicines and Medical Devices) confirmed that “companies based in Germany have obtained permits to import cannabis from Spain for medical purposes.”

The confirmation came a few days after the Cannabis Industry Journal website reported that Germany had approved the importation of Spanish cannabis, and that three German companies were finalising the paperwork to access products made in Spain that are derived from this plant.

According to both media, one of the main Spanish companies vying for the exportation of medical cannabis to Germany is Linneo Health. This company has the first licence for the production and export of medicinal cannabis, which had initially fallen into the hands of Alcaliber, who it sold for 9.4 million euros according to the European Observatory for the Consumption and Cultivation of Cannabis (OECCC). This licence allowed the cultivation of the 1.7 hectares for the production of cannabis for medicinal purposes and its subsequent export. According to journalist Yago Álvarez in his article “Who is taking over the Cannabis industry in Spain?” (published on Infocannabis), Linneo Health and Alcaliber are part-owned by the Abelló family, which prospered with the monopoly of opium production in Spain granted by Franco in 1973, 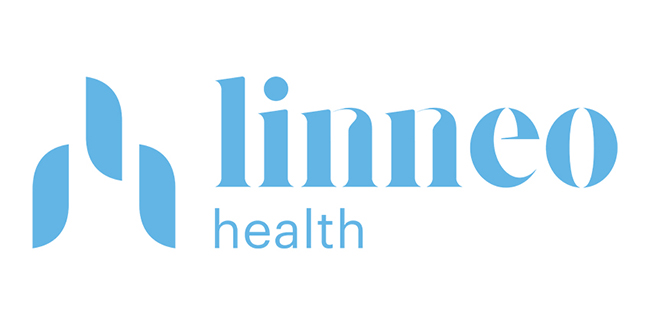 Since its creation, Linneo Health (whose headquarters are in Madrid’s Calle Génova) has been 40% owned by Torreal – an investment vehicle of the Abelló family – and 60% by the British investment fund GHO Capital Partners. In fact, the company is chaired by Alan Browning Mackay, founder of the GHO fund. Established in July 2018 with assets of 20.47 million euros, they had losses of 778,465 euros in the first year (as recorded by the Mercantile Registry). Here at Kannabia, we have tried to contact the company to find out if they have currently agreed to any sale to German companies, but have had no response so far.

The opening of the German market is ripe for Linneo Health and the other six companies that have so far obtained a licence for the cultivation of medicinal cannabis in Spain. Among these are the Alicante Hemp and Industrial Fibres (known as Cafina), which was bought by the Canadian giant Canopy Growth in April 2019, and Medalchemy (which is based in the Alicante Science Park). Medalchemy belongs to the British EMMAC Life Sciences Group, one of the main European companies dedicated to the cannabis sector, with business in France, Germany, Italy, Malta, Portugal, Switzerland and the United Kingdom as well as Spain.

According to The European Cannabis Report, the total sales of this plant in Germany could reach 16,200 million euros in ten years, of which about 7,700 million euros would come from medical cannabis. 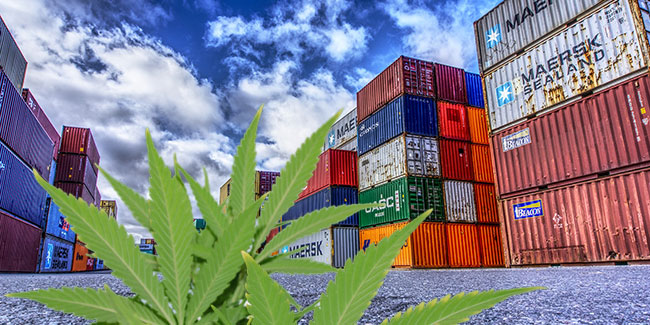 The trajectory of cannabis in Germany has been the opposite of our country. Spain has recently opened up to the production of medicinal cannabis, yet with an opaque system denounced on several occasions by consumer organisations; meanwhile, the consumer’s access to this plant remains unregulated, resulting in hundreds of people who need therapeutic cannabis to treat their ailments being left without access to this medicine during the confinement of the coronavirus pandemic. In contrast, Germany approved legislation that regulated access to medical cannabis in 2017, becoming the main European market as per number of consumers; however, at the same time, the German medicine agency’s confirmation of licences for the cultivation of marijuana in the country is still pending

10 quotes about marihuana that will not leave you indifferent

Artists of all types, including actors, musicians and writers, intellectuals… There are lots of famous personalities who don’t hide their love for marijuana. We rescue here 10 quotes about mary jane consumption, which we’ve loved ...