Last January, Steve DeAngelo, probably the best-known cannabis activist on the planet, announced he was leaving Harborside, the Californian cannabis dispensary where he has worked for almost fifteen years since he started this project.

In addition to being the co-founder of Harborside, DeAngelo is also one of the founders of Steep Hill, the first analytical laboratory dedicated to testing of commercial cannabis for purity and potency, and ArcView Group, the first cannabis investment network. And, as if this were not enough, in 2019 he concentrates its efforts on another project, the Last Prisioner Project, a non-profit organization dedicated to work for a criminal justice reform for cannabis-related convictions. This NGO has been founded seeking to release all cannabis prisoners, over 40,000 in the United States alone, who are facing this situation.

DeAngelo explains that despite entering the business as an activist and later as a businessman, this involvement has led to additional implications in other areas with a collateral impact on cannabis, such as anti-racism, peace, and environmental or income equality activisms, “I want to see an industry that’s based on these values,” declares DeAngelo.

During 2019, Steve DeAngelo undertook a tour of countries such as Jamaica, Spain or Morocco, with Mexico as the last stop on his visits. His goal: to learn as much as possible about the problems cannabis legalization is representing in the world. For this activist, what is happening in Mexico, with the forthcoming approval of a legislation that will create the largest legal cannabis market in the world, exemplifies the extend of this new economic and social revolution, since it is not only about the perspective of new economic opportunities, but also the social and cultural transformation ahead that would represent the recognition of an entire culture which has remained hidden and has been clandestinely developing until now.

This social movement does not yet have a name but it is already characterized by a structural cohesion in terms of goals and values with a main objective of achieving the liberation of cannabis use in Mexico. Feminism, commitment to the environment and sustainability, respect for indigenous peoples, radical commitment to diversity, inclusion, economic justice and equality are some of those unshakable principles.

But DeAngelo’s interest in this ancient plant isn’t just about its entertaining potential. His fight for the legalization of marijuana seeks to highlight the healing and regenerative properties of cannabis, both for human life and the planet itself, as well as its potential to promote and secure indigenous peoples’ prosperity. 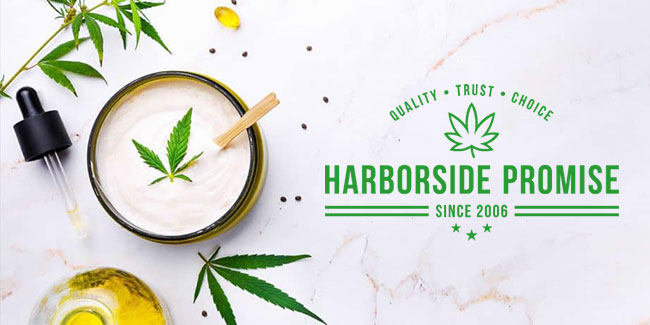 During his travels around the world, DeAngelo has not limited his actions to activism but also to develop business ideas. He recognizes that he is only interested in helping those companies whose values and ethics aligns with his. He considers that cooperation is fundamental to the continued success of this movement for the legalization and democratization of cannabis worldwide. Besides, in order to spread his knowledge and achievements around the world, he created Radio Free Cannabis, a podcast format that has recently evolved into a biweekly video program. In these broadcasts, several specialized journalists report about green issues and cannabis culture from all over the world.

DeAngelo does not regret having left the cannabis dispensary he founded and helped grow. He feels fulfilled in this new career direction, targeting his activist work on peasant communities in Mexico, and launchinng innovative communication, dissemination and outreach projects, such as Radio Free Cannabis, to share his knowledge about cannabis laws. Looking back, he considers that his activism has taken an important step forward since it started “at a rally to legalize cannabis decades ago.”

Plan your weekend with this handy guide to the Lift Expo’s top attractions. With nearly 200 vendors from across the globe and an all-star lineup of speakers, this year’s Toronto